We are currently working on equipping INSPIRA with school furniture and equipment that are both practical  and support inspiring learning for all. 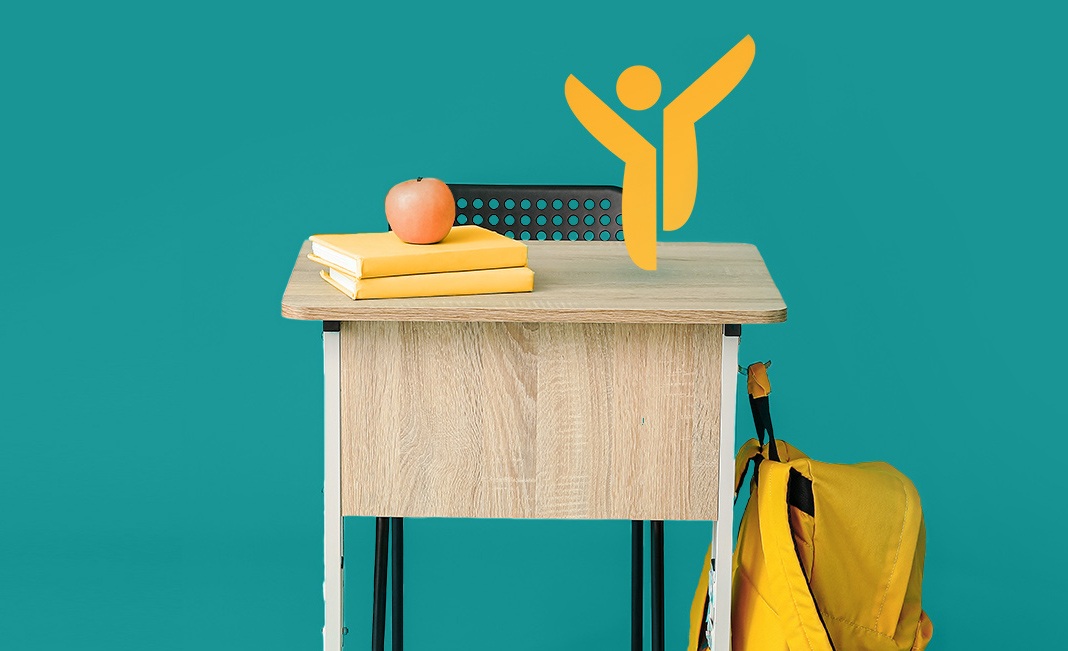 Romania is at risk of losing contact with the future. An educational system that does not equip its students for today’s labour market is unlikely to build a better future for its citizens. Every year, Romania loses thousands of young people.

INSPIRA International School provides exceptional education for children, grades 1 to 12, in Craiova, SW Romania that is designed to nourish passion and talents, help students become original thinkers and independent learners, and develop multiple life skills and entrepreneurial mindsets while fostering students’ wellbeing and a sense of purpose in the community.

Claudia is a learning enthusiast and a people “grower”. INSPIRA is a dream come true from Claudia’s mission to change children’s lives, her passion for teaching, and her God-given gift of bringing light and hope around her through education. 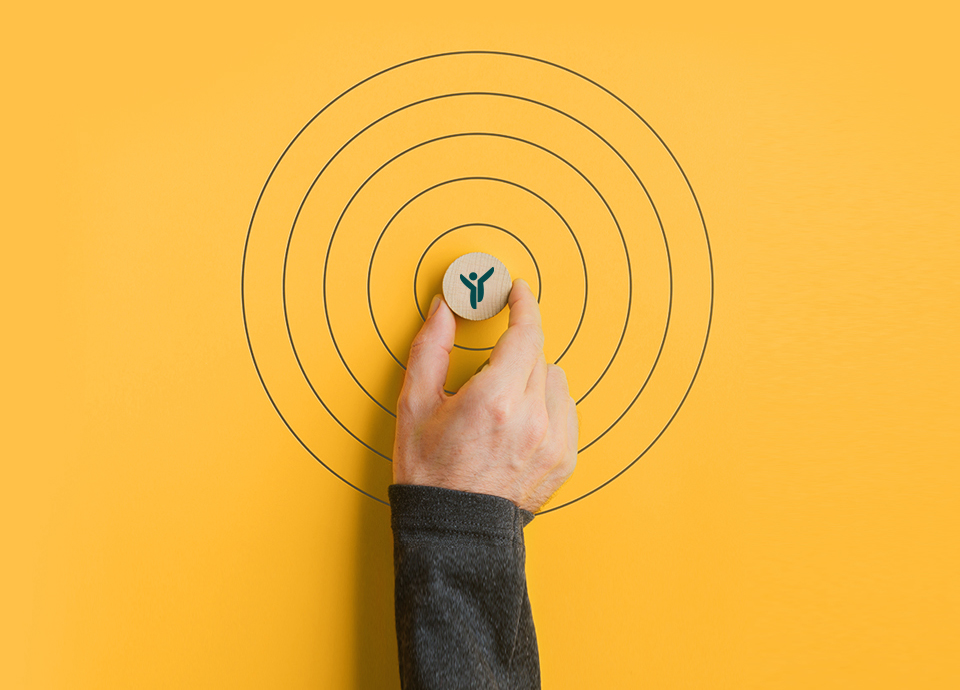 A child-centered educational model that values individual talents and caters to every child’s needs and interests. The INSPIRA learner is well-rounded, able to feel, love, know and think freely. INSPIRA develops the heart, the passion, the minds and the learning in every child.

INSPIRA uses the Cambridge International system of education, the largest internationally recognized program used in 10.000 schools and 163 countries world-wide. It allows for recognition while offering flexibility in the approach to teaching and learning.

A passion for education, investing in children and youth and making a better future for Romania.

Was born in 1972 and raised in Craiova, a small industrial town in SW Romania. She grew up in communist Romania with her family, living the hardships of the system: no heat, no electricity, queueing for hours for groceries with her younger sister.

Hope came in 1982 when a British tourist, Benjamin McKay, took her photo in a mountain resort where her family was vacationing.

“I have to learn English to thank this guy who keeps blessing us,” Claudia recalls. In order to write to him, she learned English on her own from the few English books she could get her hands on. And that’s how she discovered her passion for English and later for French, Spanish, and Italian.

This love of languages propelled her on an ascending professional trajectory, and in 1996 she was hired straight after graduation as a teaching assistant at the University of Craiova.

In 1999, she immigrated to Canada in search of a professional world that would allow her to grow, to be who she was and accomplish the things she dreamt of.

In 2000 she started her Master’s degree in Communication Studies at McGill University while working fulltime as an international project coordinator at the Center for International Management Studies at the same university. The Canadian International Development Agency, the World Bank, UNESCO, universities worldwide made up her professional space.

Yet…2006 was another milestone for Claudia. Rather than pursuing an obvious international career with the UN, she returned to her home country with the desire to make a difference.

After a couple of years in the corporate world, Claudia went back to Craiova, her hometown. Her passion for education and desire to better the lives of children led her to start the Close to YOUth NGO in 2009.

Two years later, the entrepreneurial spirit kicked in and Fly High, the largest language center in Craiova, started to help hundreds of children learn English in an innovative, joyful, and relevant way. 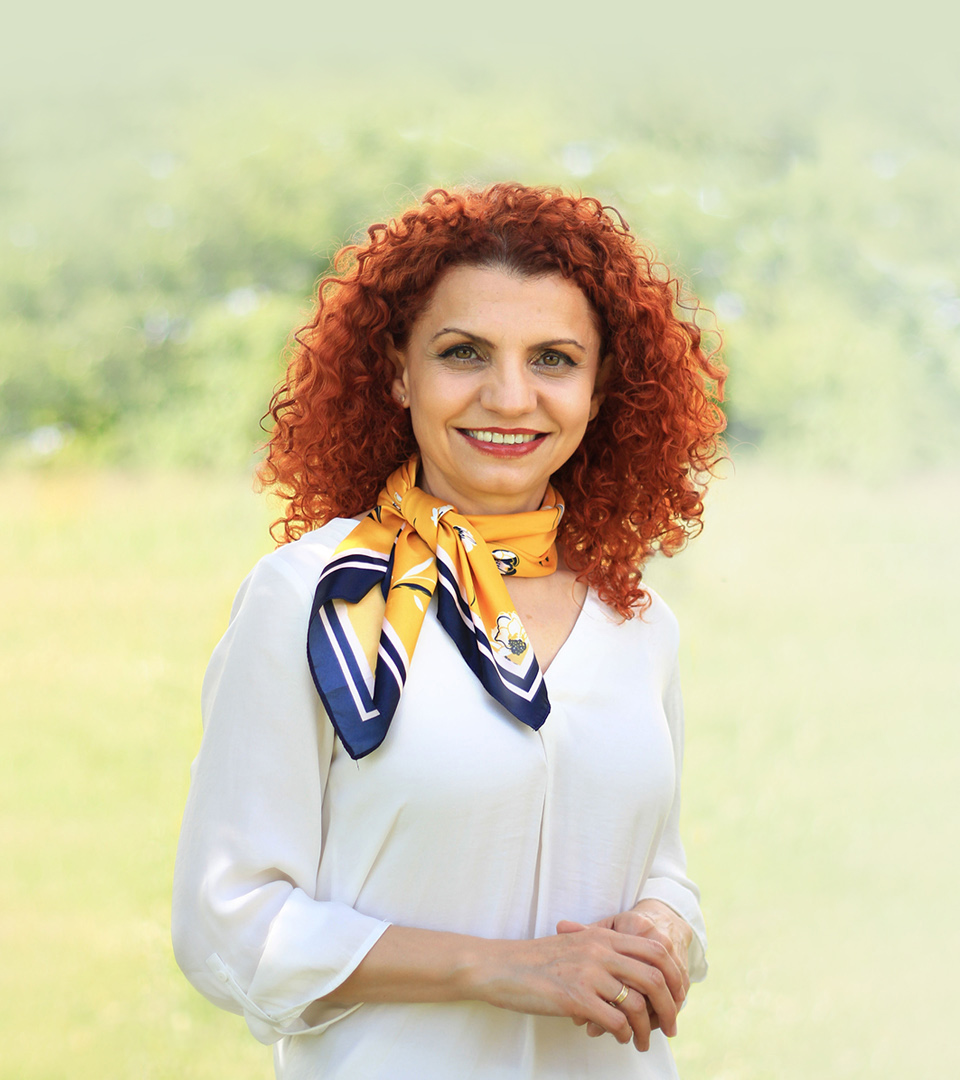 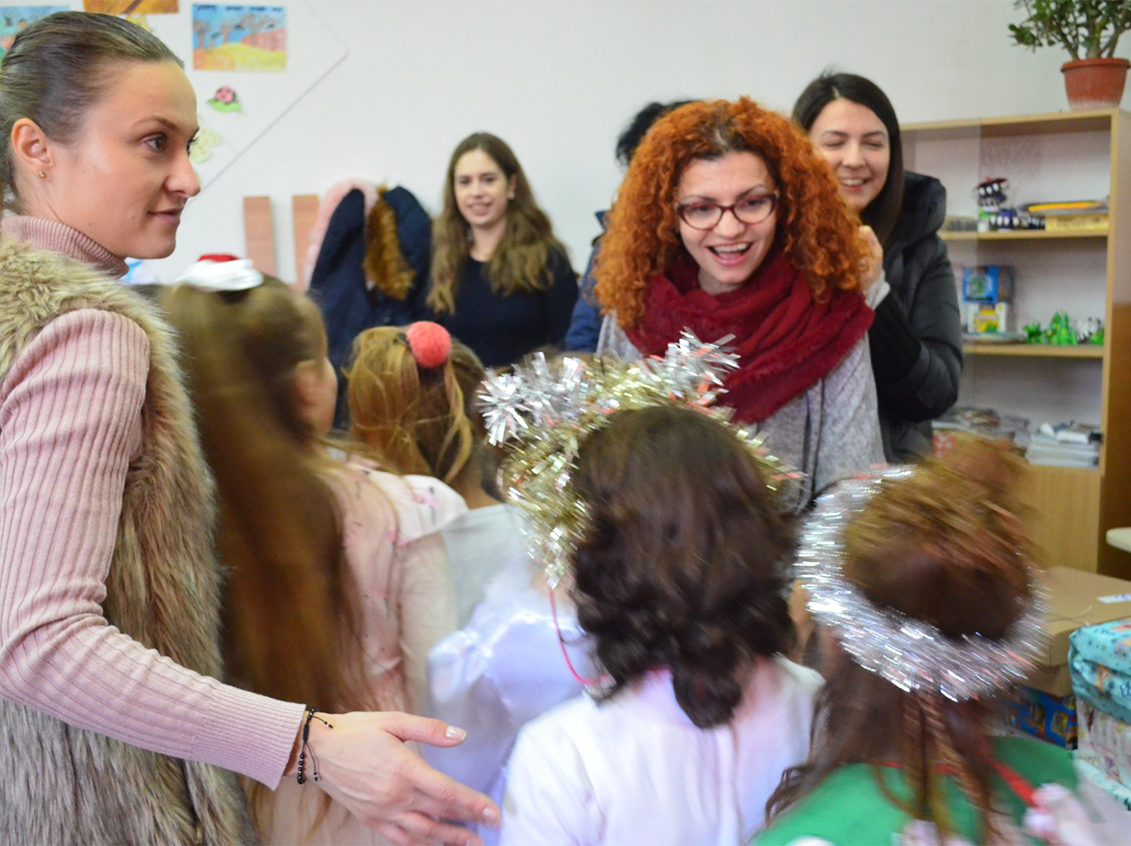 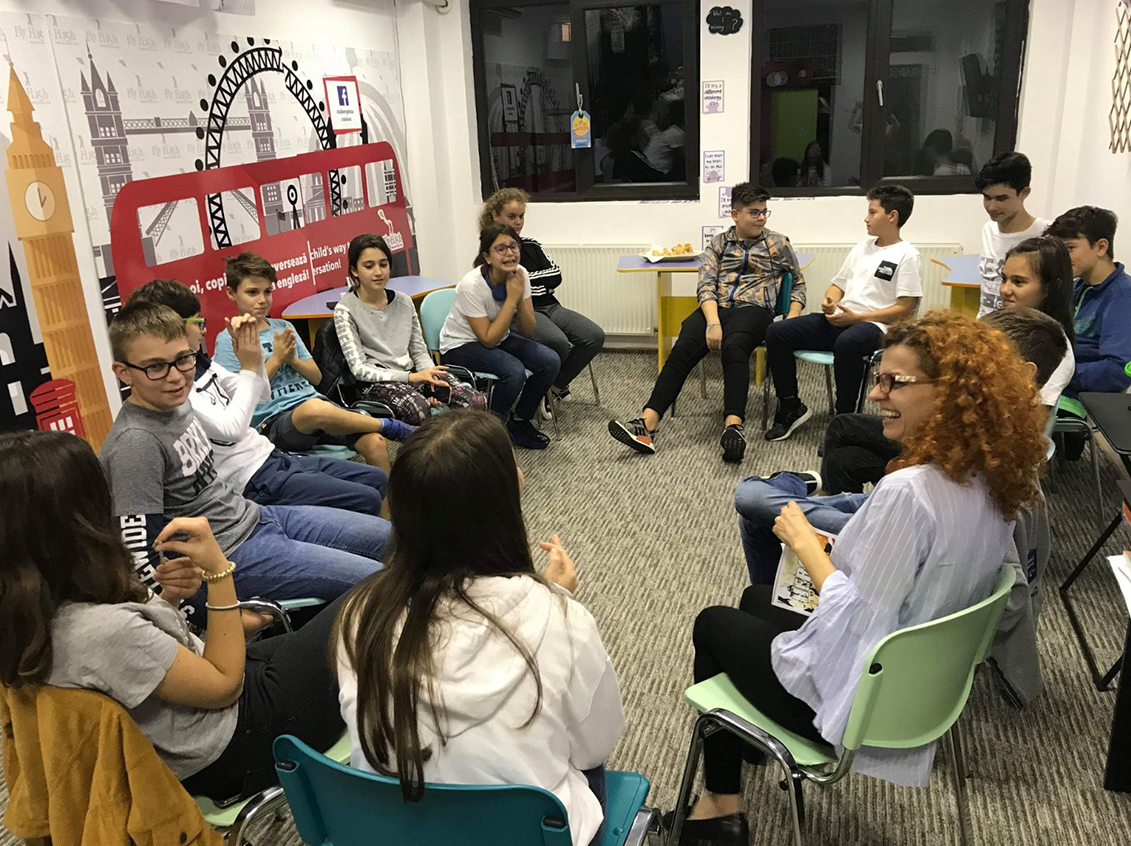 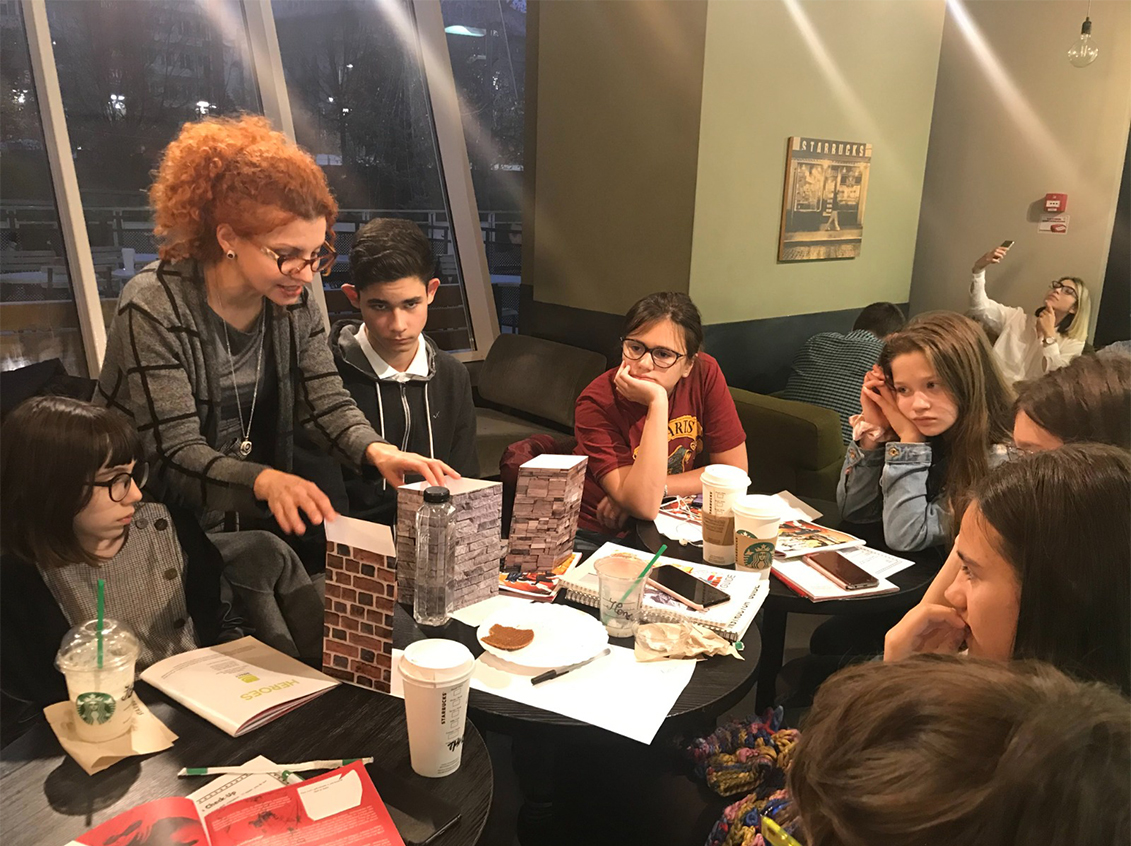 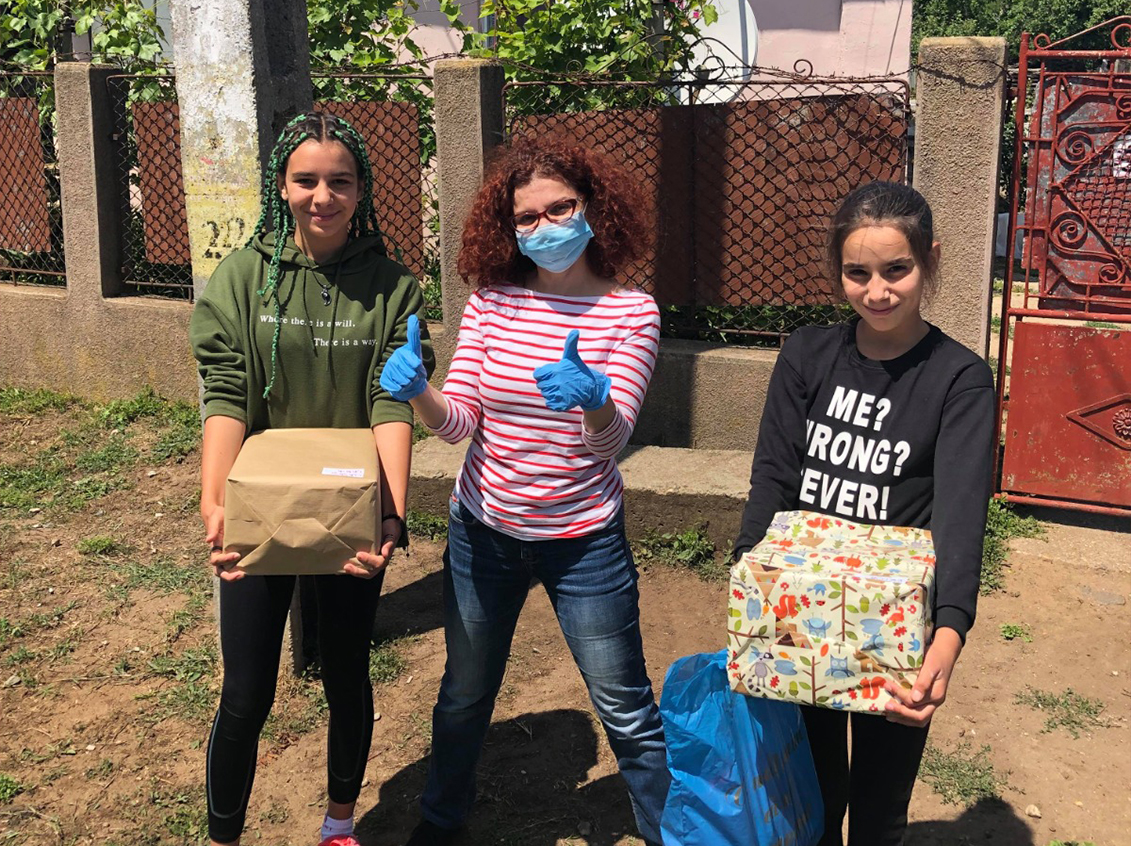 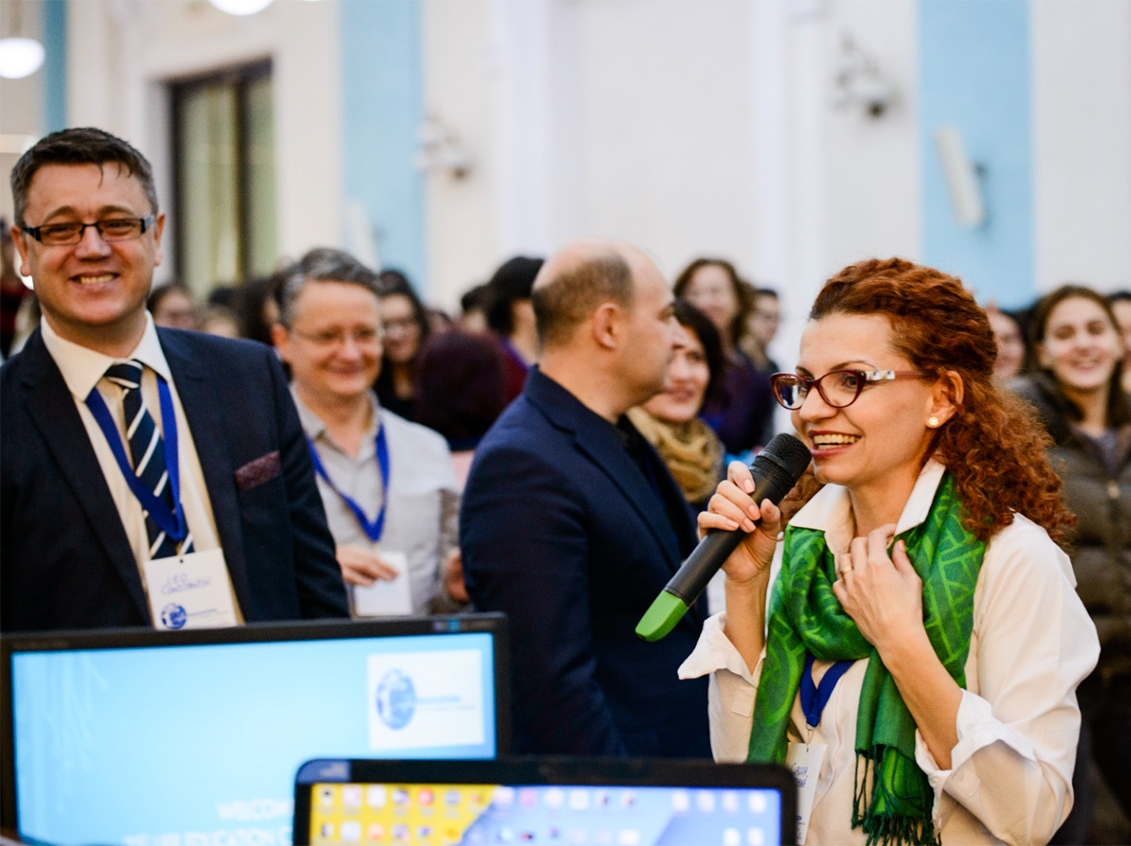 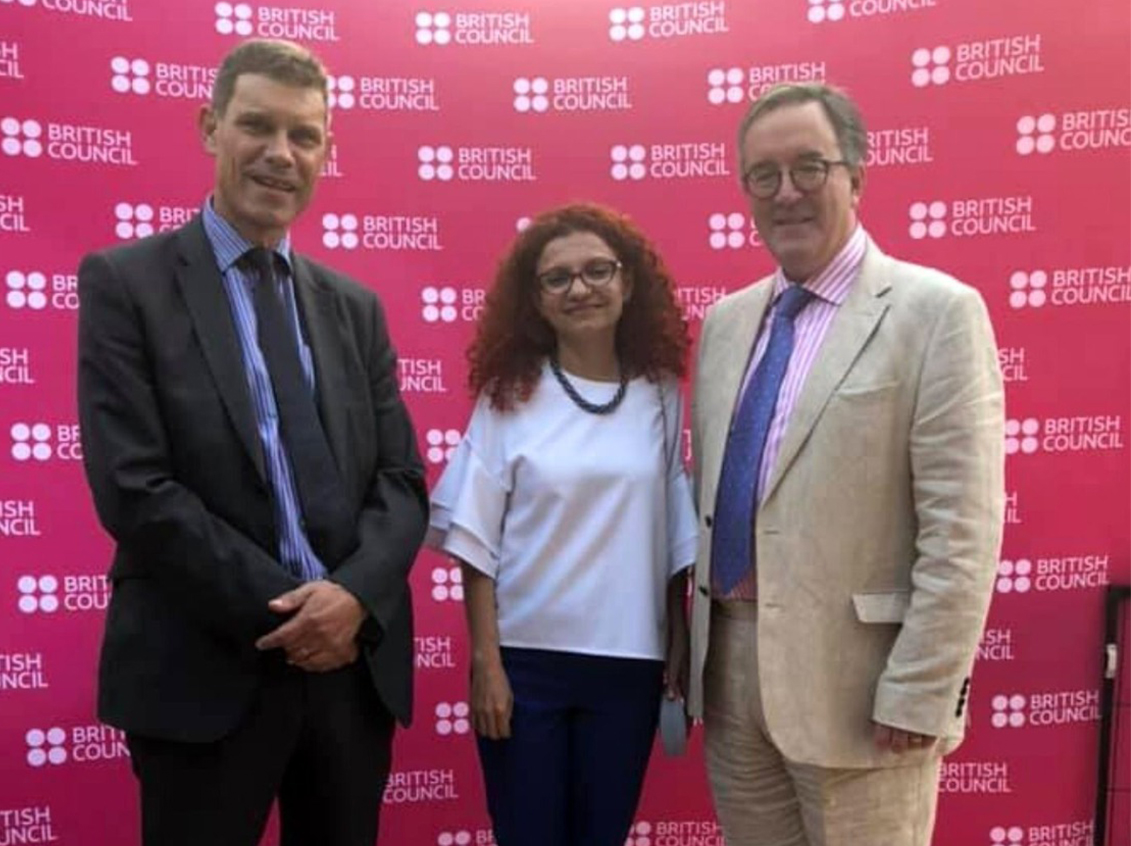 How to Support my Dream

We are currently working on equipping INSPIRA with school furniture and equipment that are both practical and support inspiring learning for all. The list includes: chairs, desks, class computers, smartboard, supplies.

Help us provide equipment for:

Please write “Inspira Gift” in the online donation comment box. 100% of your gift will be given directly to Inspira.

If you would like to join us in creating a supporting scholarship fund or sponsor a child, you can donate at: